For owners and enthusiasts of factory sunroof Mopars. 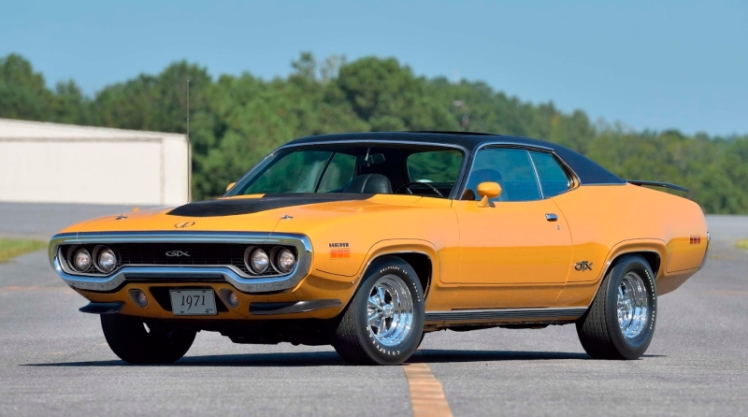 This is the third of the three significant sunroof cars from the Wellborn Collection that sold this January at the Mecum Kissimmee auction in Florida. This un-restored survivor 1971 Plymouth GTX has quite a history. It was originally ordered up as a sales bank car, with just about every option you could possible check off. When it was all said and done, this car stickered at a  whopping $6592.75. For reference, a stock GTX stickered for $3,707. It was built and sent to a dealership in late 1970, and remained unsold for over a year. Enter the original  owner:

Larry was a highly decorated serviceman out of Vietnam. When he returned to the States, he purchased a brand new 1970 Road Runner with the base 383 cubic inch engine. But by early 1972, he was on the hunt for a Hemi car. Somehow he found out that this car was still available brand new, and snagged it for a bargain at just over $4,500. He made a few changes to the car and implemented some hot rod tricks, and proceeded to press the pedal to the floor when the occasion warranted. One night, he got it just a little loose, and could not get it shut down before gently bumping into a power pole. This left a nice dent in the passenger side door. Shortly afterward, the car entered hibernation with only 40-some thousand miles on the clock.

Larry passed away several years back, and the car re-entered the Mopar world through his estate. Scott Lindsey acquired the car, and in turn, sold the car to Tim. Tim was able to hunt down a near mint original paint EL5 Butterscotch passenger door from a well known Canadian collector to replace the dented one. Since then, the car has been a staple at the Wellborn Museum in Alabama until running across the auction block in early January. After all the bids were in, this one hammered away to a new owner at $340K. 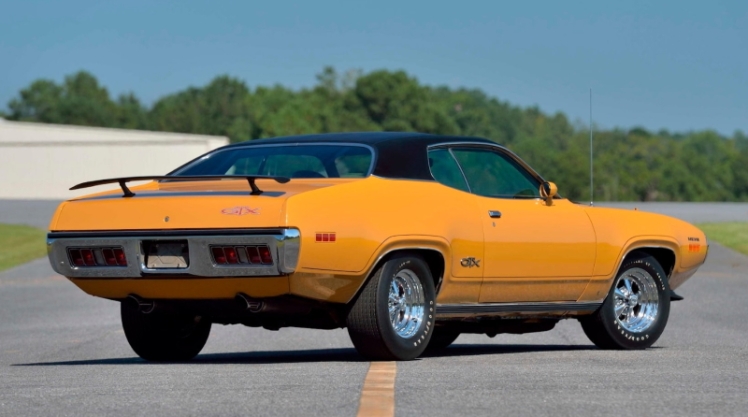 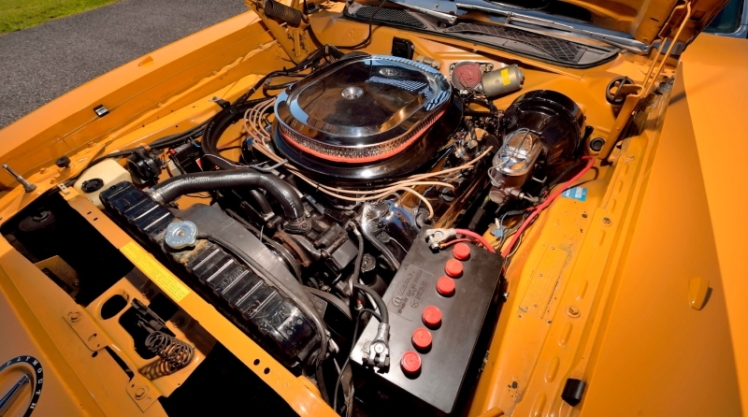 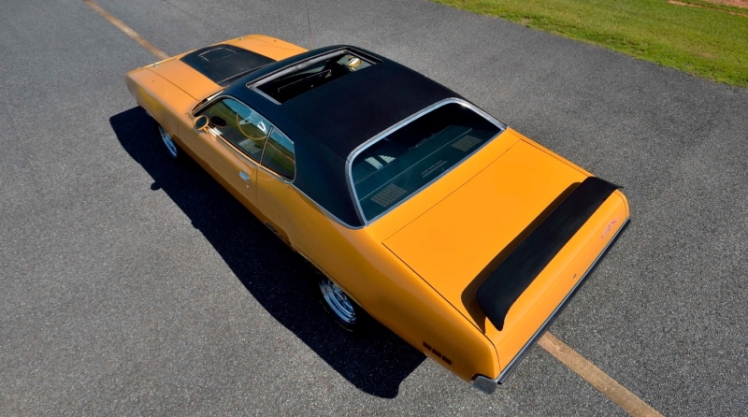