For owners and enthusiasts of factory sunroof Mopars.

The latest 1972 Challenger addition to the Sunroof Registry hails from sunny southern California. The current owner, Jaime, acquired this beast around a year ago from a good friend of his, who had owned it for the previous 6 years. During that time, Jaime’s friend did a nut and bolt restoration on this car, and gave it a serious boost in horsepower. Originally a 318-2 barrel car, it now has a Hemi sitting between its fenders. Besides the engine upgrade and a black vinyl top, instead of the original white vinyl top, the remainder of the restoration put the car back close to its original appearance. The car has a great factory color combo, and some nice factory options too. The Hemi orange paint looks great along with the black interior.

Jaime doesn’t keep this car to himself. In the short time he has owned it, he has exercised it a bit and has been to several shows. He won 1st place in the muscle car class at the Marina Del Rey Killer Shrimp Killer Rides show, and took it out to the Route 66 Cruisin’ Reunion last September. Congratulations Jaime on your killer ride, and I hope that you continue to exercise and share your ride with others in the coming years. 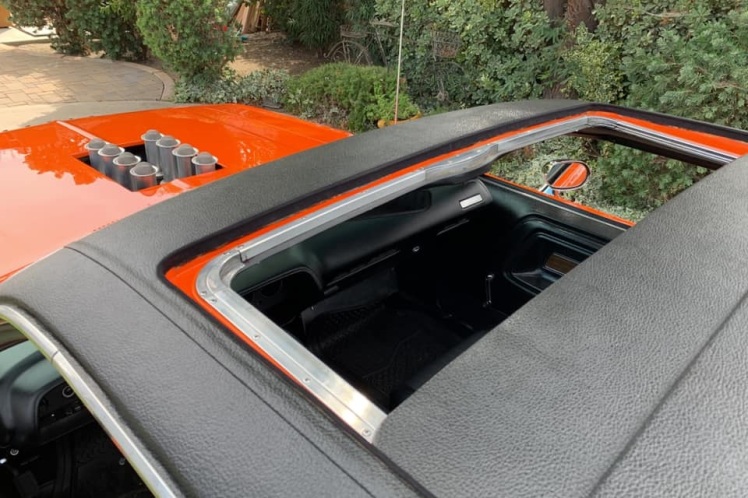 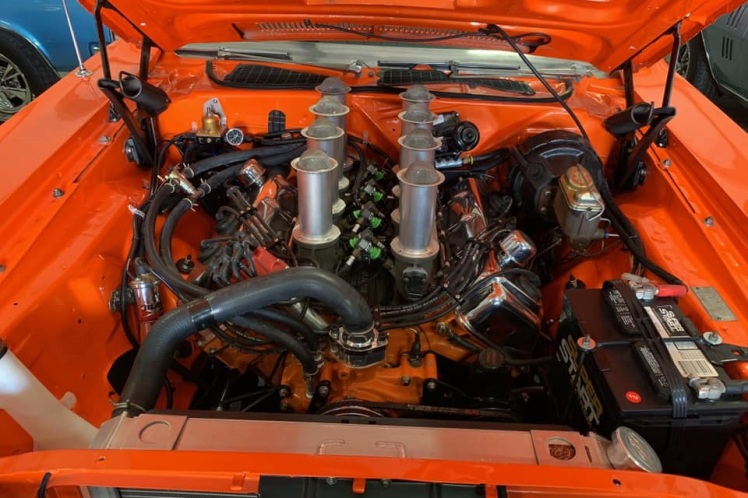